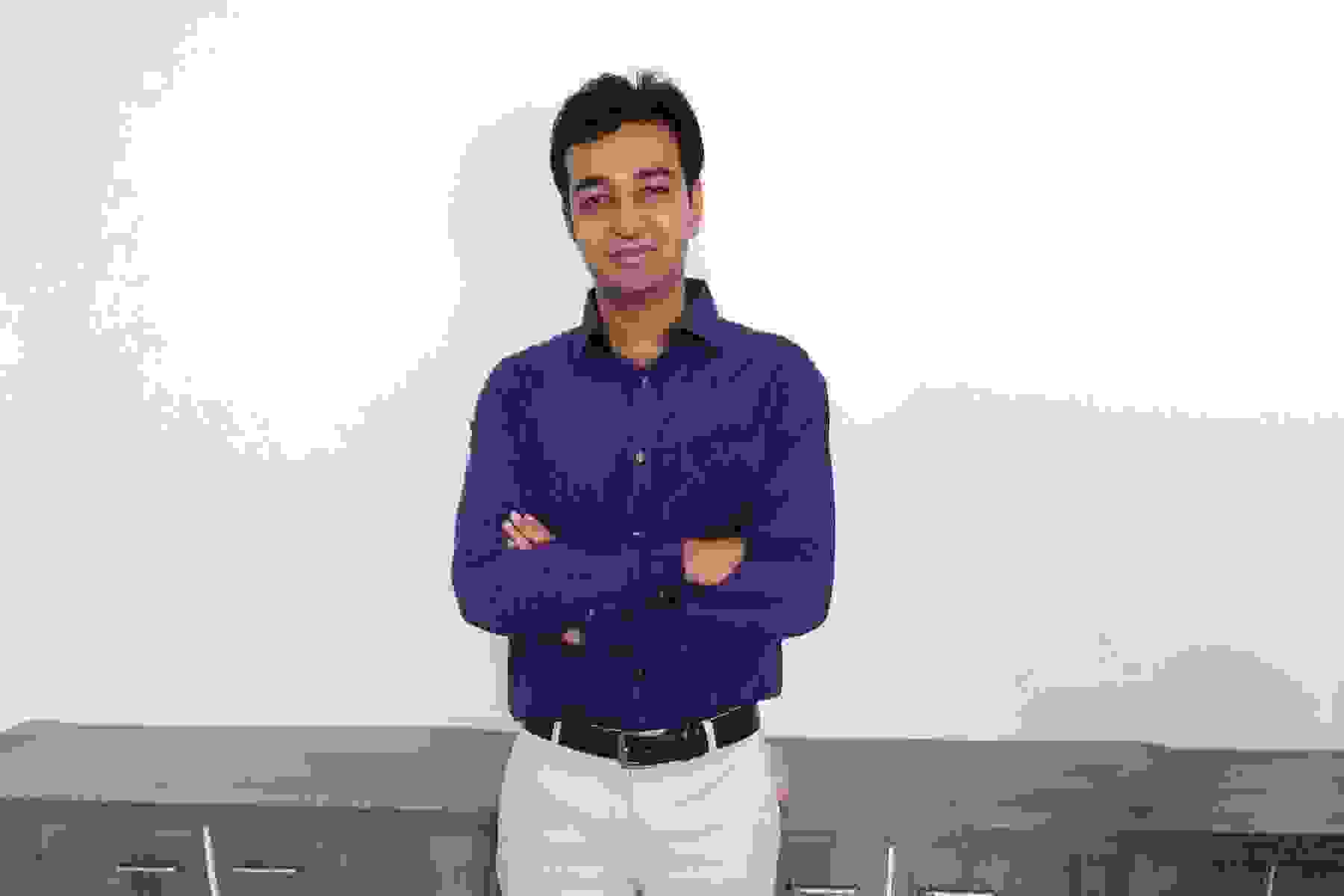 "Creativity is not the findings for a thing, but the making something out of it after its found.."

Navin has taken this so curiously, so created a platform on YouTube where he can showcase his various ideas and helped people like him to go in a new direction with his new ideas implemented and executed in a best and easiest way possible.

His each project presented in video has unique idea that never have been thought about.. And generosity is taken to the god level by explaining and showing his unique idea without thinking a twice to help mankind.

Since launching his YouTube Channel in 2015, with continuous and invigorated efforts in YouTube gained a popularity in very short time and crossed more than 1.5 M active subscribers base and more than 300 M views of his channel. that is self explanatory about the work he has posted on YouTube.

He researched and explored various fields of physics and electronics to bring people closure to technology. And accuracy and simplicity  he showed in making projects in videos  will definitely touch your sense of science. Moreover he picked up material to make a project  which are generally available..so he made a recreation of his idea so general, any layman can built without having single doubt in his mind.

Millions saw the apple fall, but only newton asked why, and revealed miracle about physics.

Navin, following same curiosity with plenty of questions in his mind, led him to achieve miraculous milestones.

From a childhood, putting through the winger to the world was his hobby, and started small interesting projects at his own, to understand intricacy of the things. The reason behind taking off the flight for this channel was his curiosity that he wanted to denude and interminable efforts he put to make DIY projects in this channel touches beyond the level of greatness.

Navin Khambhala (born 14 October 1988), lives in Palanpur, Gujarat, India, Started his schooling in Swastik high school, Palanpur, Gained Bachelor of Engineering degree from, Government Engineering college, Gandhinagar.  As he wanted to touch new horizon in engineering, he got degree in a master of engineering.